Welcome to I Heart Bins 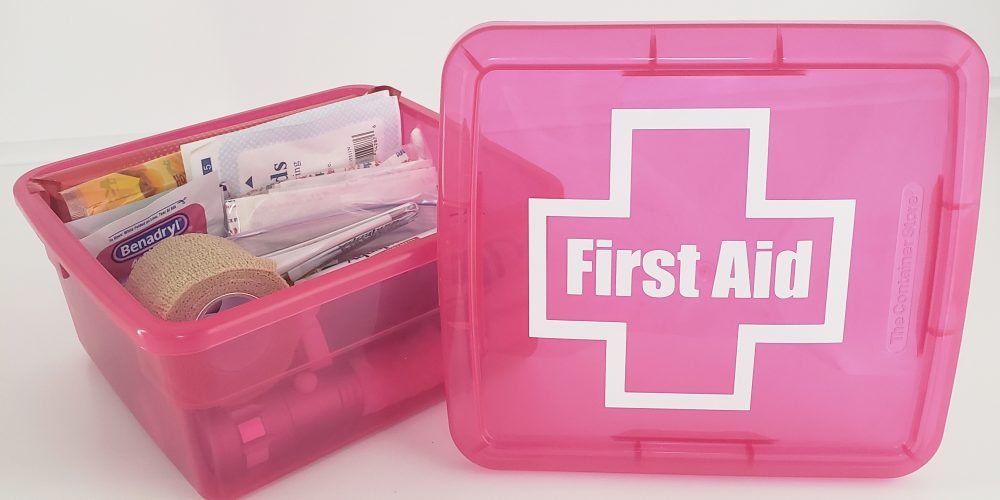 Have you ever been out and about and needed first aid? Me too. This emergency car kit is another long overdue project and way more comprehensive than those first aid kits you can buy at the store.

Funny story, I was having my twins pictures taken for their 4th birthday. We were at the grounds of something affiliated with some religion…I literally have no idea other than it was pretty, and in the middle of no where. It was a weekend evening and the place was deserted. About 5 minutes in to our hour long session one of my girls fell and badly scraped both knees. There was blood, tears, the works. Now that I think about it, it’s actually kind of impressive we made it 4 years without something like this happening before.

Most parents probably have at least a band aid on hand….unfortunately I am not most parents. I booked it down to one of the buildings that luckily was unlocked and fumbled my way in the dark to a bathroom. After cleaning her up as best I could, I wandered around to another building and ran into a nice woman who was able to get me a few band aids and prayers. By this time I was sweating profusely, but since I wasn’t the one being photographed it didn’t really matter. My daughter somehow lost the use of both legs and refused to stand for the rest of the session {she can be a bit dramatic}, but the pictures turned out great, band aids and all.

I vowed after that experience I would put first aid supplies in the car…eventually. A full year later I actually got around to it ~ better late than never! Here’s what I came up with to cover injuries, sickness, roadside breakdowns, blizzards, and the apocalypse. 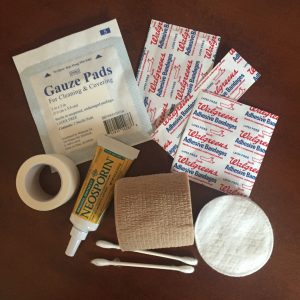 First and foremost, the reason for this bin’s existence: first aid for cuts and scrapes. I put all of the loose band aids, cotton pads and swabs in a baggie for convenience.

Next up are supplies for allergic reactions, pain relief, and general care. I wanted a pair of scissors that did not cost a bunch but were still sharp enough, so I ended up buying a mustache trimming kit and left out the comb.  Fun tip: a mustache comb also doubles as a doll brush. 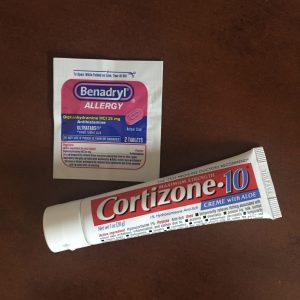 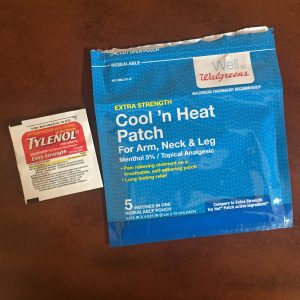 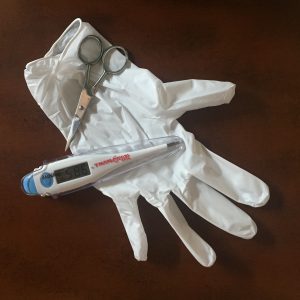 I also picked up a cheap magnifying glass and tweezers for splinters, flashlight, and an extra USB car charger.  Having a dead cell phone would be a true emergency!

Lastly, is everything else.  Hand warmers, wet wipes, tissues, Aquaphor, vaseline, and sunscreen. The sunscreen has been the most used thus far! 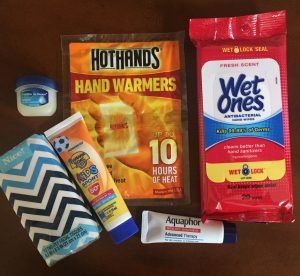 Don’t be me, make your emergency car kit before you actually need it.  Safe travels! 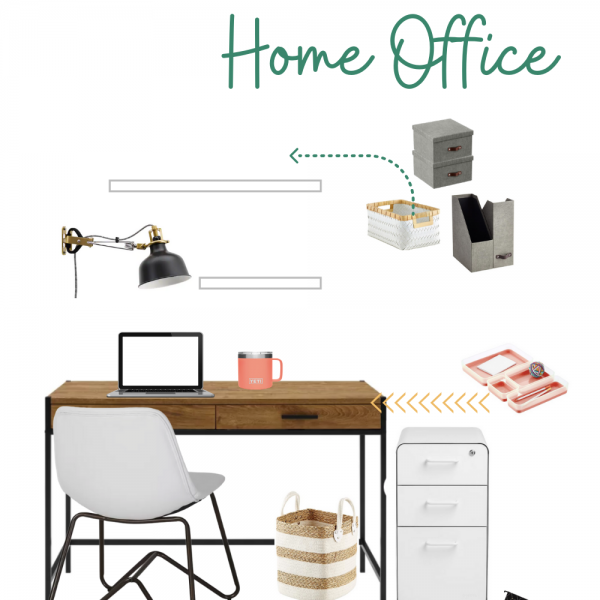 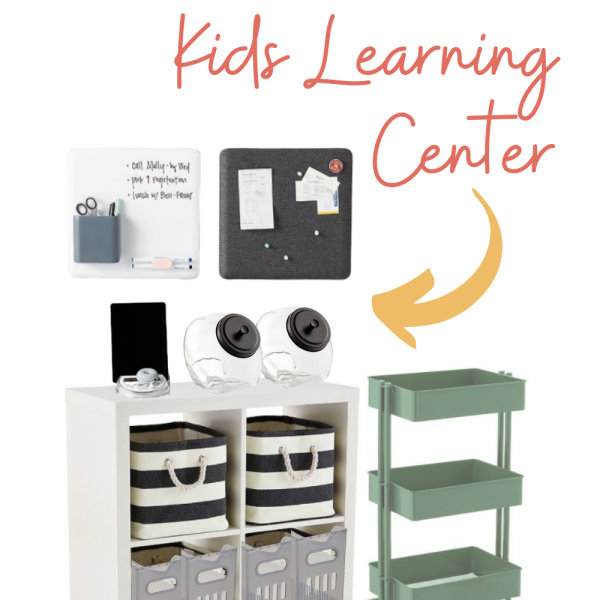 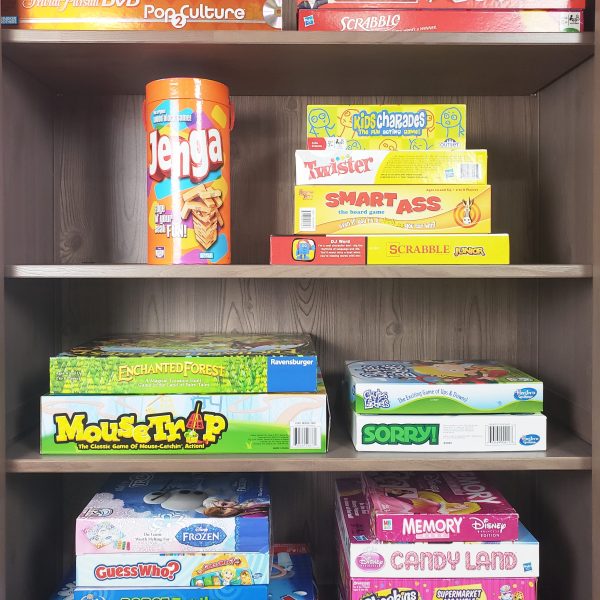 Family game night ended a bit early due to a sore

LIVE IN THE SHOP! Make 2021 your most organized y

Unpopular Opinion: Builders need to stop with the

HAVE YOU CHECKED YOUR LINT TRAP LATELY?? I've tal